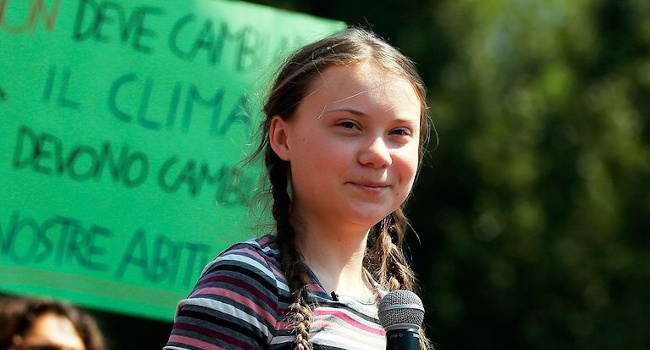 The European animal agriculture industry is in a panic about the rising popularity of vegan foods. In a bid to counter the increase they have already convinced the European government to ban the use of terms such as 'veggie burger' or 'plant-based steak' on vegan foods. They are now trying to go further and ban the use of phrases like 'yoghurt style' and 'alternative to cheese'.

Environmentalist Greta Thunberg has joined 21 organisations, including the UK Vegan Society, The Good Food Institute and other vegan and environmental organisations, in calling on European leaders to reject the legislation. With scientific consensus confirming that plant-based diets are on the whole better for the environment, governments should be encouraging a shift towards plant-based foods. Instead, the proposed ban will undermine greenhouse gas emissions targets and other environmental goals, such as reducing land and water use and reversing biodiversity decline.

There are now moves in Australia for similar laws, by animal agriculture organisations such as National Farmers Federation, Dairy Connect and Australian Dairy Farmers. These groups have pressured the National Party of Australia to push for a ban on plant-based products using the word 'milk' in labelling and marketing.

Vegan Australia has already opposed these moves, pointing out that if labels were really honest they would include details of the animal suffering involved in making animal products. With your support, Vegan Australia will continue to fight these attempts to mislead the Australian public.