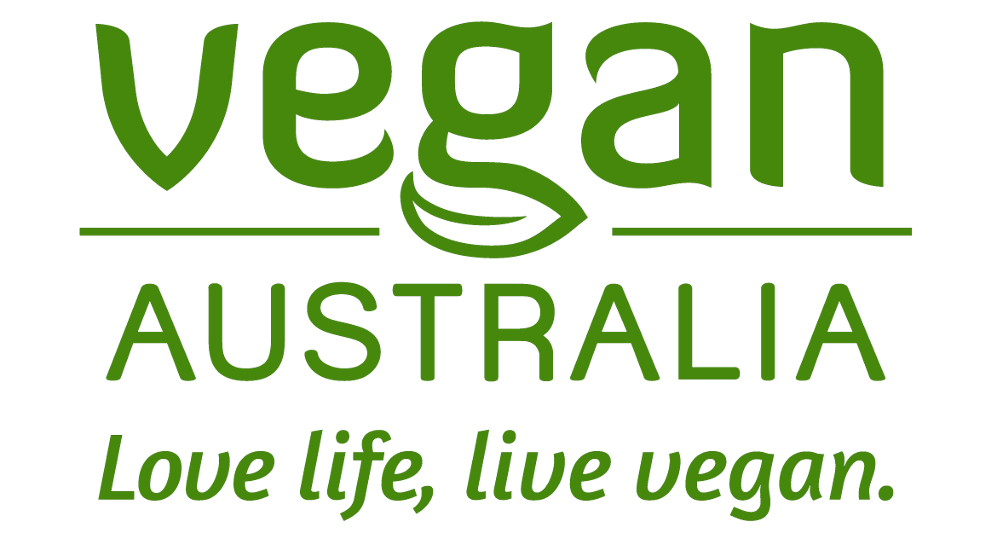 Vegan Australia is an organisation which campaigns nationally for veganism. By working at a national level we can effectively support the vegan community, inform the public about the principles of veganism and present a strong voice for veganism to governments, institutions, corporations and the media. We aim educate Australians about veganism, animal rights and the benefits of vegan living to human health, the natural environment and social justice. We also research the best ways to educate people and raise awareness about these issues. We are dedicated to making a difference for animals, people and our planet.

The name "Vegan Australia" is significant. The organisation is more than just a social group for like-minded people. Rather, the name represents an ethical and political statement about what we want - a vegan Australia (or a vegan world, but let's take one step at a time!).

Vegan Australia works in cooperation with other vegan, animal and other progressive organisations around Australia and provides a strongly vegan perspective.

We are aware of the "tyranny of distance" in Australia and so strive to ensure that organisations and individuals from all parts of the country are involved.

Structure of the organisation

Vegan Australia was formed in 2012 by a group of passionate vegans from around Australia. It incorporated in 2014 as a registered non-profit charity and is independent of other vegan organisations, which allows all groups to do what they do best but also work together on campaigns when appropriate. A board of directors ensures that the operational work of Vegan Australia advances its aims and objectives, as specified in section 3 of the constitution.

Vegan Australia has a number of expert advisory boards with both local and international members, covering areas such as rights, nutrition, food products, health, legal matters, the environment, festivals, fitness and youth. By maintaining a body of experts in their field who are willing to speak to the media, Vegan Australia is able to respond quickly to issues as they arise. Vegan Australia also encourages the formation of regional branches and special interest groups.

Vegan Australia obtains funds from donations, licence fees for the Vegan Australia Certified program, grants from other vegan, animal, progressive and philanthropic organisations and the sale of goods and services. Vegan Australia plans to apply for grants from health and environment government departments to promote a healthy and sustainable vegan diet. The latest financial reports can be found here.

Our activities are guided by the founding principles of the organisation which are set out in the Vegan Australia Vision Statement. The vision given in that document is:

Vegan Australia envisions a world in which people treat animals with respect, ensure justice for them and enable them to live their lives free of human exploitation, use and ownership.

How you can help

Vegan Australia is a focused, media-aware organisation dedicated to getting the vegan message out there, for the sake of animals, people and our planet. For Vegan Australia to fulfill its potential it needs people from all around the country to become active in the organisation in whatever way they can. If you are interested in being involved please check out our Get active page or get in touch with us.