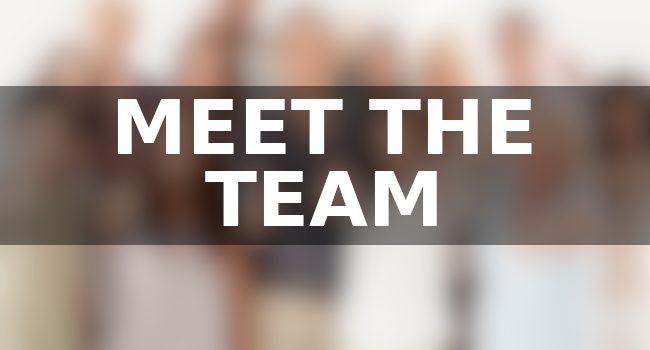 The Vegan Australia team is made up of hardworking and dedicated volunteers who help Vegan Australia be an effective vegan advocacy organisation. The team includes our board directors, our talented contributors and researchers, our generous donors, our Vegan Australia Certified business partners and everyone else who plays a part in advancing veganism in Australia. We'd like to introduce some of our volunteers below.

If you'd also like to help out, we'd love to hear from you. Please see our Volunteer page. 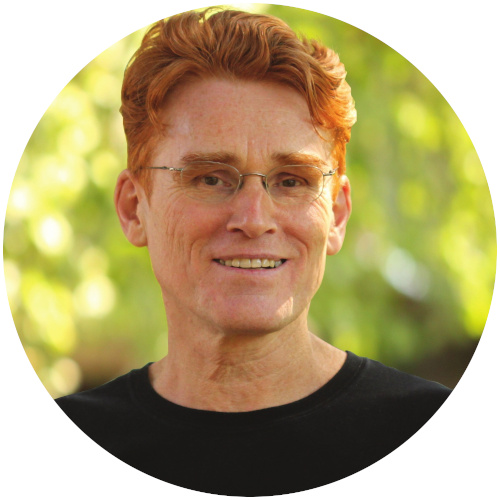 Greg decided to go vegan over 25 years ago after learning about the suffering inherent in the egg and dairy industries. A software developer by trade, he has been actively involved in the animal rights and vegan movements for the past 15 years, including as a former committee member and president of Vegan NSW. Recognising the clear need for a national voice for veganism, Greg helped found Vegan Australia as a registered charity in 2014. He was motivated by a strong belief that people and institutions must be encouraged and supported to include animals in their circle of compassion. He often speaks to the media and to government inquiries about a broad range of issues including public health, the environment, animal rights and agriculture. Greg believes that the rights of animals will be best protected by cooperation between like-minded groups both nationally and internationally. He represented Vegan Australia as part of the International Vegan Rights Alliance and was instrumental in establishing the Vegan World Alliance.

Favourite quote: "If we could live happy and healthy lives without harming others, why wouldn't we?" - Edgar's Mission Farm Sanctuary

Favourite resources: Books and films have been important influences for Greg, including The Case for Animal Rights, by Tom Regan Peaceable Kingdom: The Journey Home and Eat Like You Care: An Examination of the Morality of Eating Animals, by Gary Francione. 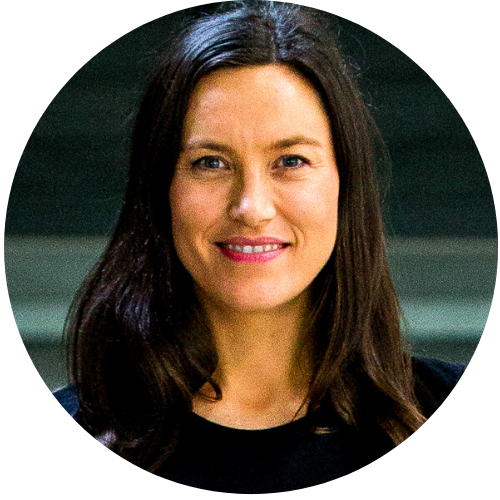 Lucy transitioned to a plant-based diet over a decade ago and joined Vegan Australia as a Director in 2020. Through her event management service Raw Events Australia, Lucy has facilitated over 400 nutrition, fitness, culinary and film events and festivals that showcase her worldwide network of plant-powered change makers. Lucy co-founded the registered health promotion charity Doctors For Nutrition and served as the Events, Media and Outreach Lead and Executive Director. The organisation won 2020 Vegan Change Maker of the Year at the inaugural Nourish Vegan Awards. From 2017, Lucy spearheaded the Australasian Nutrition in Healthcare Symposia and Conference event series featuring over sixty plant-based medical experts, including international headline speakers such as Dr Neal Barnard and Dr Michael Klaper. Lucy also helped establish and manage the world's first vegan university cafeteria 'Realfoods' at RMIT University. Lucy enjoys scouting for vegan allies to further unite and strengthen the movement.

Favourite quote: "Millions of Australians are waking up to the inconvenient truth of their food choices. People are becoming empowered to make conscious consumption changes that have far-reaching benefits for their health, the animals and the planet. The only thing vegans regret is not having made the switch sooner."

Favourite resources: Having hosted the Southern Hemisphere film premieres of documentaries such as The End of Meat, Cowspiracy, What The Health and Dominion, Lucy has seen firsthand how must-see documentaries such as these are brilliant first steps for anyone curious about the current status - and inevitable future - of our food production systems. 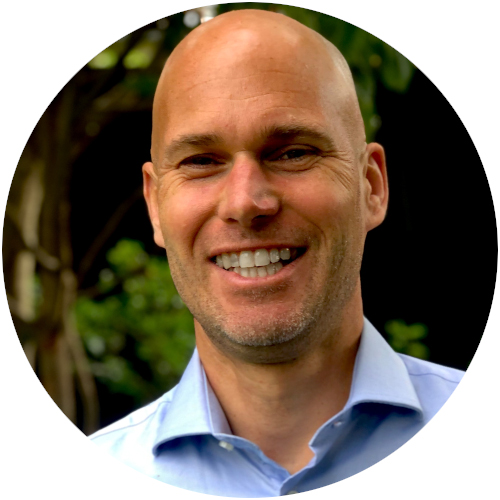 Heath has over 20 years of experience in media, marketing, digital and innovation. He has worked in startups (including two of his own) and big organisations such as News Corp, Deloitte and Disney. He holds a bachelor of Business (Marketing) from RMIT University and has completed further qualifications at the Harvard Business School's executive program. Health is a graduate of the AICD Company Directors course. He has been on the board of Entrepreneurs' Organization and chaired the finance role. He is a director of Animals Australia. Today, he is an active investor. Heath has been a vegan for over a decade and is focused on driving and supporting the Vegan Certification program at Vegan Australia.

Favourite quote: "We all love animals. Why do we call some 'pets' and others 'dinner?'" - K.D. Lang 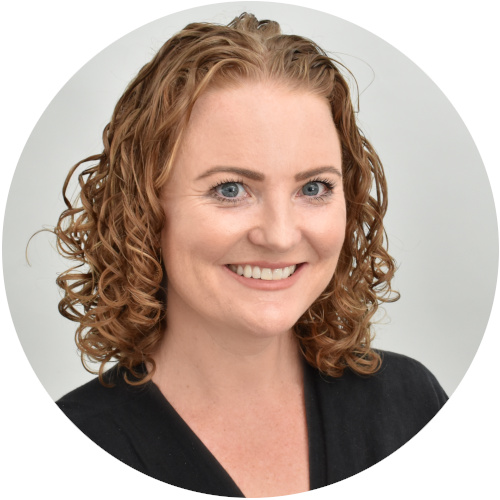 Rachael has been committed to veganism since 2008 and joined the board of Vegan Australia in 2022. She is best known for her role as editor of Nourish Plant-based Living, which she took on 2019, giving the title the authentic vegan voice it needed. Under her leadership, the magazine has grown its audiences throughout Australia and New Zealand, and has released special editions into North America. The brand further extended its influence by launching the Nourish Vegan Awards in 2020, the first consumer-voted vegan awards for food and lifestyle products in Australia. Coupled with her Masters in Publishing and Communications, Rachael's lived experience of the changing vegan landscape has uniquely positioned her to curate timely, relevant and educational content for the emerging vegan mainstream. Her approach is inclusive, and she believes all forms of vegan advocacy and activism are important in reaching the largest number of people, wherever they are on their vegan journey. With a focus on holistic health and wellbeing, she remains an occasional and unapologetic foodie in these hedonistic vegan times.

Favourite quote: "Never doubt that a small group of thoughtful, committed citizens can change the world: indeed, it's the only thing that ever has." - Margaret Mead

Favourite resources: Rachael's obvious favourite is the Nourish Plant-based Living print magazine and website where advice and inspiration from prominent vegan leaders is curated as a resource for new and old vegans alike. She also is a great believer in the power of supported challenge months, such as Vegan Easy, No Meat May and Veganuary. 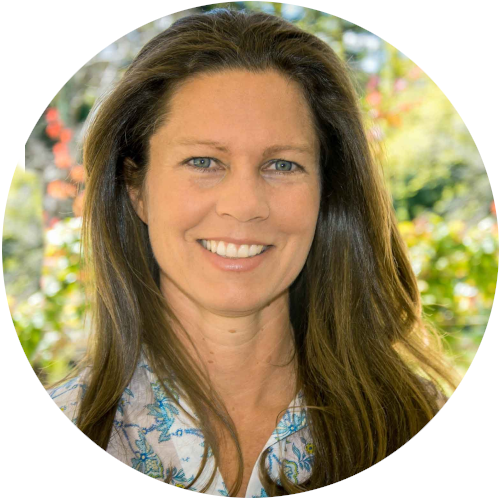 Georgia joined Vegan Australia in 2019 as resident agony aunt. Using her background in coaching and plant-based nutrition, she helps to answer concerns around the challenges of going and staying vegan in the Ask me anything VEGAN column.

As a success and well-being expert, Georgia has lots of tips, tools and advice around creating any kind of positive change and she loves to use her expertise to help and encourage people to embrace the vegan journey.

Favourite quote: "I can't think of anything better in the world to be but a vegan." - Alicia Silverstone