Vision and mission of Vegan Australia 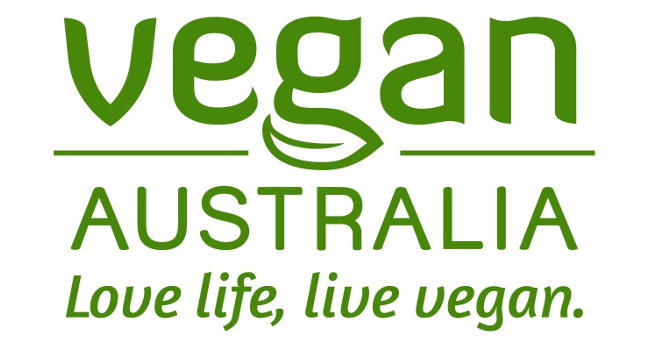 Below are the founding principles of Vegan Australia. We ensure that all our campaigns are consistent with these principles.

Vegan Australia envisions a world in which people treat animals with respect, ensure justice for them and enable them to live their lives free of human exploitation, use and ownership.

Vegan Australia is a respected and credible organisation that is trusted by both individuals and institutions so they change their attitude and behaviour, resulting in the end of production and consumption of animal products and the abolition of the use of animals for any purpose, including food, clothing and entertainment. Vegan Australia campaigns for veganism as the basis of a just and ethical society and promotes its benefits to human health, the natural environment and social justice.

Vegan Australia is founded on the following considerations:

To implement its mission, Vegan Australia will

Vegan Australia is a peaceful, inclusive organisation and is opposed to all forms of oppression and discrimination. Vegan Australia acknowledges and respects the rights of the Traditional Owners of Country throughout Australia and recognises their continuing connection to land, waters and culture. We also recognise the dispossession of the land and its ongoing effects on First Nations peoples today.

See our Code of conduct for guidelines regarding the kind of behaviour that Vegan Australia expects of volunteers and others who work with us.