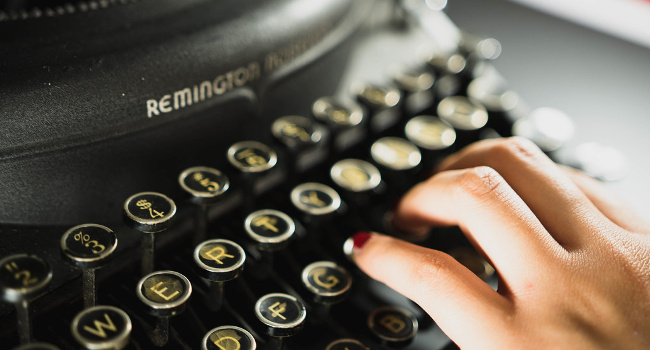 Vegan Australia is looking for people to write articles on veganism and animal rights for our website. We are open to suggestions for topics. The articles should be relevant to a nationwide audience. Some possibilities include:

If you would like to write about these or any other topic, please get in touch via our Volunteers page.

In general we want our readers to trust the content of the Vegan Australia website and so we write in an authoritative style.

Most of the articles on the website are written for a general audience who have some interest in veganism. These articles are written in a clear, helpful and motivating style.

Other articles such as submissions to inquiries and research papers are written more formally.

Do not capitalise the words "vegan" and "veganism" except at the start of sentences and headings and in proper names, such as "Vegan Australia".

Section headings should be in sentence case, ie: only capitalise initial word and proper nouns.

There is no word count restriction. You can use as many words as you think necessary. We have articles from 100 words to several thousand.

Be aware of the impact of certain words and how people may react strongly to them and thus not focus on the point you are trying to make. It is not a straightforward matter as this article and comments shows.