Why facts don't change our minds 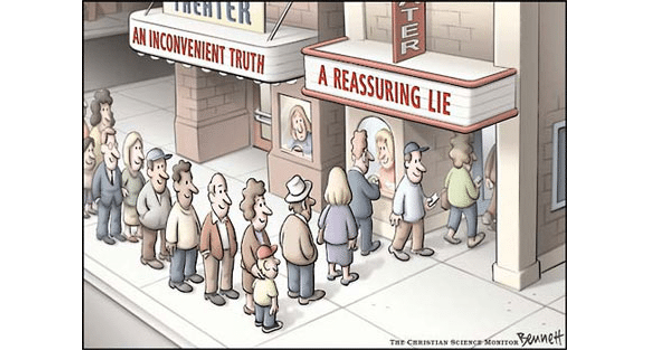 A recent article in The New Yorker Why facts don't change our minds gives a fascinating look at new discoveries about the human mind showing the limitations of reason. This is relevant to effective vegan advocacy. How do we best educate people about the principle of veganism: that we should avoid causing unnecessary suffering?

The article looks at several carefully designed psychological studies about how people react to facts that go against pre-existing beliefs. It also tries to explain this "illogical" behaviour in terms of useful adaptations during our evolution.

Below are some of the main points in the article.

If our goal is to effectively educate people about veganism and animal rights, then we need to take into account the "irrational" side of human psychology. However, the implications of these findings for vegan advocacy are not immediately clear. As the article says "Providing people with accurate information doesn't seem to help; they simply discount it. Appealing to their emotions may work better, but doing so is obviously antithetical to the goal of promoting sound science." Perhaps the answer lies in appealing to people's emotions to allow them to open up to the facts and not be scared of change.