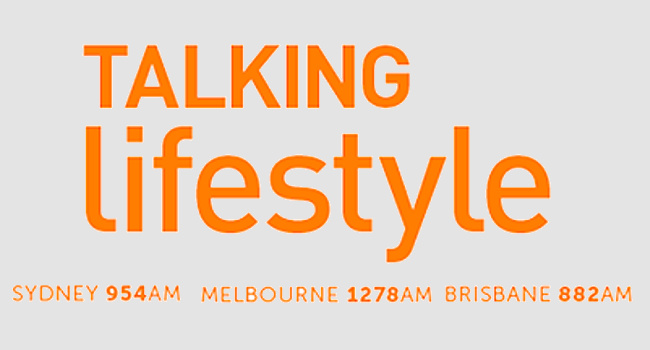 Being Veganuary, this is a hot month for mass media interest in veganism. Last week saw the second radio interview with Greg McFarlane, director of Vegan Australia, this time on Talking Lifestyle Radio with Sam Stove on 19 January 2018.

The interview was about all things vegan, including Veganuary and ending the suffering of farmed animals. Talking Lifestyle Radio transmits on 2UE in Sydney, 3EE in Melbourne, 4BH in Brisbane and 6PR in Perth.

As usual, this was a great opportunity to educate the public about veganism, but in this case the interviewer, Sam Stove, was fairly supportive. Here are some of the things Sam told his listeners:

This is yet another example showing that veganism is on the rise!