Vegan advice: Can I keep using non-vegan products I already have? 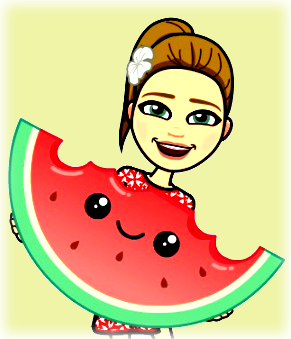 Are you experiencing a vegan dilemma? Need advice on anything vegan? Send your questions to [email protected] (subject line: Vegan Dilemma).

Read more questions and answers at our Ask me anything VEGAN advice column.

Q: Hello, I am recently vegan and still have a load of VPA whey protein isolate left over and was wondering how bad would it be to still have that? If the only non vegan part of my diet was the WPI. Thank you. - Whey'd down

This issue comes up in various ways for a lot of new vegans. We all have stuff left in our pantries and wardrobes that no longer fits in with our new vegan lifestyles. And sometimes it can seem like a waste, and disrespect to the animal who gave their lives, to just throw things away.

The decision, of course, is completely down to you. Going vegan is always a journey, always a process. I think as long as your heart is in the right place and you are committed to your principles then whatever you decide is right for you is perfect. Being vegan is about doing the best you can to be compassionate and mitigate suffering. It is not about being 100% perfect all the time.

Georgia Bamber is a vegan success coach based in the Southern Highlands NSW. Certified in coaching and plant based nutrition she knows a thing or two about embracing a vegan lifestyle. You can find out more about Georgia and how she can help you at www.successfullyvegan.com.