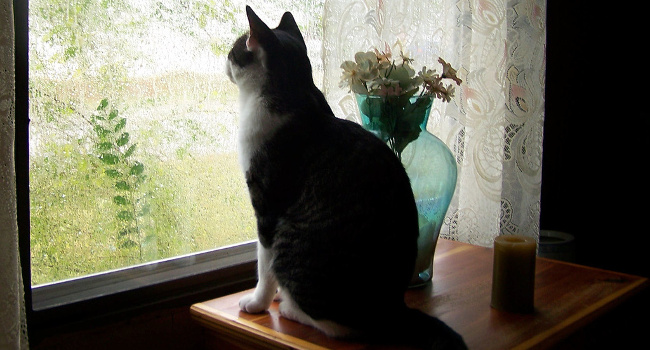 This helpful article was written by vegan freelance writer Tanya Hardy. It looks at ways shy and introverted vegans can be more active in promoting veganism.

"We don't have to engage in grand, heroic actions to participate in the process of change. Small acts, when multiplied by millions of people, can transform the world." ~ Howard Zinn

Having strategic, content based conversations with friends, family and acquaintances about veganism is certainly a powerful way to take the movement forward. So much so, that regular courses are run to help people who want to pick up promotional skills. Street activism, which targets people who might otherwise never encounter the raw reality of animal farming, is also powerful, but it's not for everyone, and no one can do it every day. Aside from these actions, which many regard as being at the cutting edge of veganism, there are plenty of opportunities to help build an environment that supports cruelty free change, by helping people encounter more aspects of the vegan message more often. Every encounter contributes to veganism seeming more familiar and less alien, whereby non-vegans can reach a critical "Aha!" moment where they make the connection between their values and their behaviour. Seeing positive vegan messages, vegan items listed on menus, and vegan labelling, all contribute towards the sense that veganism is easy, mainstream and enjoyable. Establishing a culture where a vegan identity is a positive thing, associated with compassion, health and environmental sustainability helps people become and, importantly, remain vegan.

Here is a list of simple actions that you can take. Some only take seconds and most require very little emotional labour. Perfect for the days when you are feeling down and want the antidote of taking some small positive action.

If you are happy talking to people, but just like to do it on your own terms, some of the following ideas might be suitable for you:

Do you have any other ideas for how we can all help make the world vegan? Please leave a comment below.