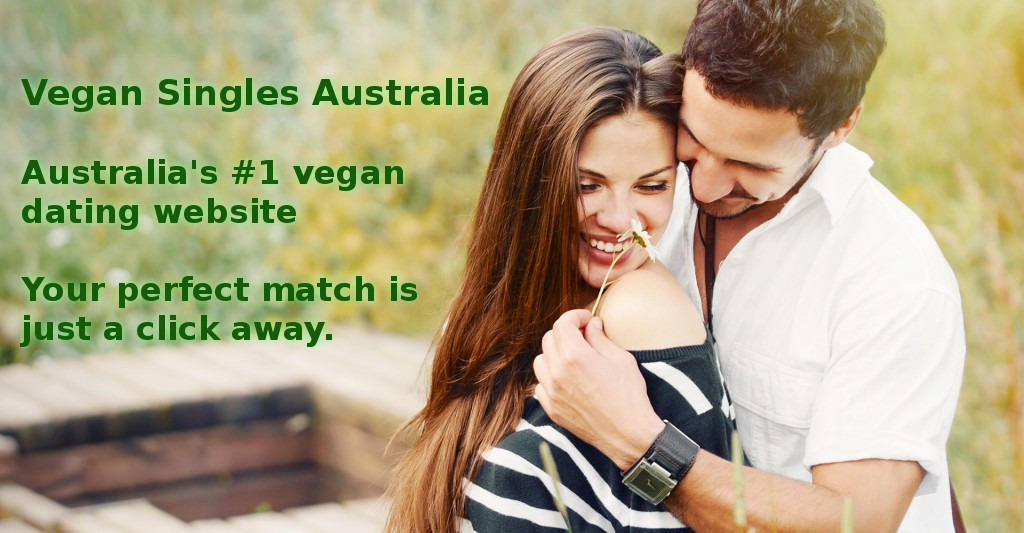 Are you looking for vegan love? Want to meet that special person who shares the same ethical values? You're in luck! On Valentine's Day 2016 a brand new dating site for vegans will be launched.

Created by Julia Doherty, Vegan Singles Australia will be the first dating site in Australia dedicated to helping vegans find each other. Designed for people from all over Australia, the site also includes pages listing vegan businesses as well as animal sanctuaries.

Julia's path to veganism began when she saw a short but brutal video of the live export trade. At this point she did not even know what a 'vegan' was and had no idea how the chilled packets of meat arrived on her supermarket shelves. Outraged at the treatment of animals she saw in the live export video, she decided to dig a little deeper. Simply by searching the Internet, she quickly discovered that, like most Australians, she had been totally sheltered from how animal products were prepared and completely removed from the reality of how animals were treated throughout their lives and during slaughter. After learning about the horrific "standard practices" of the egg and dairy industries it was not long before she became the proud vegan she is today.

Julia has a strong belief in the values she sees as foundations for veganism: ethics, environment and health. She saw the need for other like-minded people to be able to meet and so she created Vegan Singles Australia with these values in mind.

On a personal level, Julia would like to share a life with someone who has similar ethical values as she does. She says "Relationships can be a lot of work and compromise. The thought of having to change, educate or convince my partner to think that way is not appealing to me. I want a vegan man and I am guessing there are other vegans who are attracted to the same qualities."

Vegan Singles Australia will be launched this Valentine's Day. Sign up for free at www.vegansinglesaustralia.com.