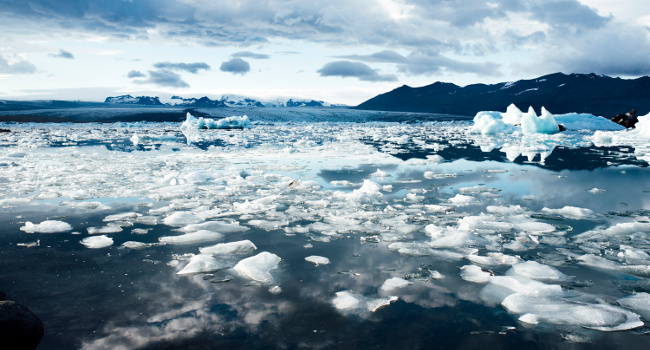 Vegan Australia does not ordinarily comment directly on global politics, but the election of Donald Trump as president of the United States is an exception. Trump's election means many things to many people. To the LGBTI community, he embodies the fear of losing hard won rights, some of which have not yet been achieved in Australia. To immigrants, Muslims, and people of colour, he represents their treatment as second class citizens, and the genuine fear of being victimised by hate crimes. To women he is proof that belligerence, misogyny and sexual assault are still all too often ignored when it is inconvenient to do otherwise. He means all of these things, and many more besides.

Among the many consequences of Donald Trump's election, one thing may have a long term impact on the planet itself. The election of a climate change denier to the White House, one who has shown contempt for any attempts to mitigate the effects of climate change, is a major setback for any hopes for global action on climate change. The United States is the second largest emitter of greenhouse gases and there is little doubt that a Trump administration will make it harder to avert the worst effects of catastrophic climate change.

When governments fail to take action, it falls upon individuals to do what we can. Many of the people reading this are already vegan, but this is a message for those who aren't. The single biggest impact you have on the environment in your personal life is likely a direct result of your choice to consume animal products. By consuming a plant based diet, you can join the hundreds of thousands of Australians who choose a diet that drastically cuts greenhouse gas emissions. This might be a big change for you, the prospect might seem daunting, but the many who have made the change are proof it can be done, and it may not be as hard as you think. With our future in the balance, is it a change you can afford not to make?

To the vegans reading this, please share this message however you think it will be most effective; you can link this page or you can express it in your own words (you can freely copy any parts of this text). But more importantly, to the non-vegans, please work with us to avert the worst effects of catastrophic climate change. The person who shared this with you can guide you on your journey. Other resources can be found in the links below. You can make the change, the only question is will you?