Tip: don't get your health advice from the Cattle Council of Australia 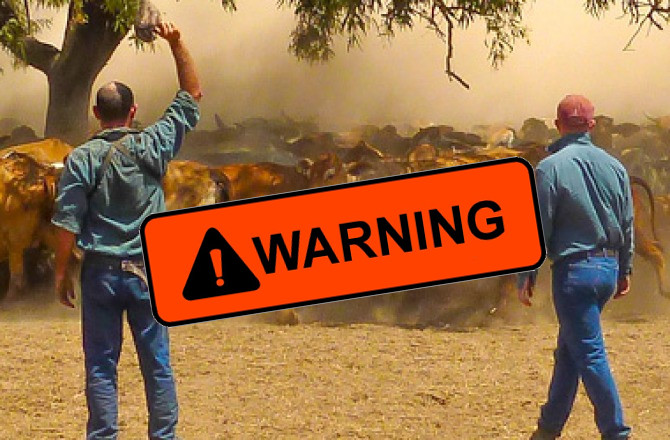 In a recent article in The Land the Cattle Council of Australia claims that eating 455g of cooked red meat per week is healthy. They claim that this is consistent with the Australian Dietary Guidelines and that it is required for "reducing risk of chronic disease such as cancer."

These conclusions are backed up by the Cancer Council of Australia's Position statement - Meat and cancer prevention:

Below are some quotes from the Australian Dietary Guidelines about the evidence that eating plant foods can help reduce the risk of cancer:

Summary: do your health as well as the animals a favour and live vegan.