This lifestyle has made me feel at peace with myself 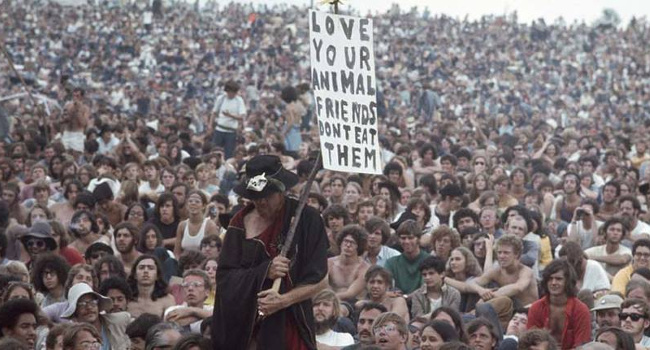 Profile of a new vegan: Alice was a high school student studying biology. Here is her vegan story.

My vegan journey began 2 years ago when I was 16 and had the task of dissecting a baby pig in biology. It was a strange and saddening experience, which made me think a lot about the food I consumed every day. It made me comprehend the fact that this dead piglet was essentially the same as the animals I was eating; they all have eyelids, a heart, lungs, teeth, and fingernails. They weren't faceless creatures and they were once living and breathing innocently. It's common sense, but, I hadn't really thought about it like that before. No friends or family were vegetarian or vegan so I was never prompted to question the ethics of eating meat; it's what most people are taught is normal. I had also never considered myself a hardcore animal lover, however, after that class, I knew I didn't want to continue eating animals, so I became vegetarian that day.

As my choice was the result of a practical experience I didn't research into vegetarianism/veganism and wasn't too aware of the cruelty involved in other animal products, so didn't think further about going vegan. Even when friends initially asked if I would go vegan I brushed off the question and said I didn't see that happening.

Eventually, 1 year after becoming vegetarian, I chose to educate myself by doing lots of research online and watching 'Earthlings'. I began to realise the importance of cutting out all animal products and animal tested products. I kept telling myself I would become vegan once I finished school, but as a vegetarian, I couldn't find a way to justify (to myself) why I didn't eat cow, but purchased leather. Or why I didn't eat pig, but consumed gelatin. It was hypocritical and unnecessary, so I decided to take the next step.

The most helpful tool in transitioning to veganism was definitely the Internet, to discover answers to all questions regarding animal cruelty, ethics, speciesism, and nutrition. I have been now been vegan for about 8 months and it was the best decision I've ever made. This lifestyle has made me feel a lot more at peace with myself and I now have so much more respect and appreciation for animals, and nature in general.