Thank you for your strong support to end animal agriculture 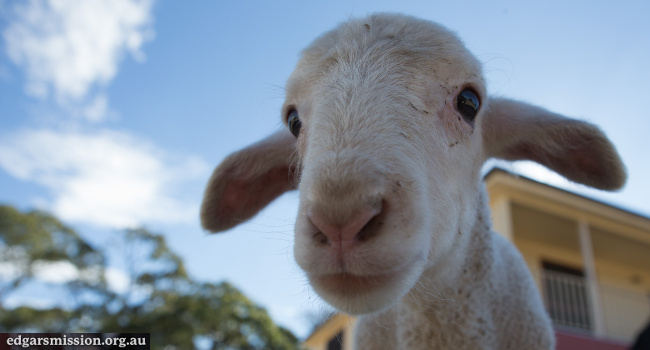 Over 150 submissions calling for the phasing out of animal farming in Australia were received by the recent Productivity Commission inquiry into agriculture. This is the first time that a government inquiry has been called on by so many people to end the suffering inherent in the animal agriculture system.

Vegan Australia would like to thank everyone who responded to our request "Your chance to speak for millions of animals". Over 100 people made submissions based on our template and many more used their own words to let the government know that it's time for animal farming to end.

Vegan Australia was the only organisation to make explicit the goal of ending animal agriculture, so your support of our principles is very welcome.

While many people understand that animal agriculture inherently involves suffering, there is some resistance to making this position public, even amongst vegans and animal advocates. We note that Vegan Australia was the only organisation to mention the word "vegan" in the public hearings held by the inquiry. The commissioners even asked some of the people presenting a pro-animal position whether they agreed with Vegan Australia's "ambition to eliminate all use of farm animals or animal production totally within 10 years". Both answered "no". So we have a lot of work ahead of us, but with your support progress is being made.

Note also that even some of the animal using industries are getting the vegan message. The submission by Australian Pork Limited acknowledged that vegans "believe that it is inappropriate for any animal to be used for its meat or other products (e.g. milk)."

With your support, Vegan Australia will continue to present a strong vegan message to governments, institutions, corporations and the media. We are dedicated to making a difference for animals, people and our planet.