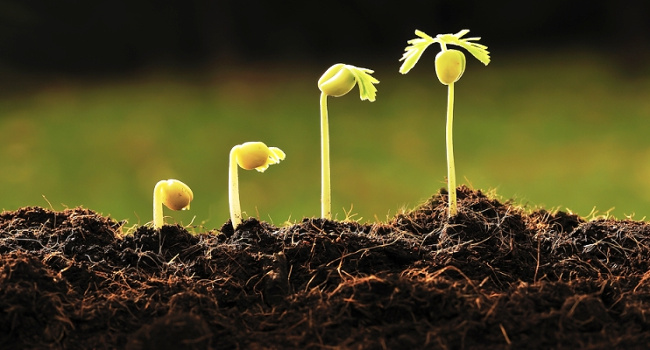 Vegan Australia has made a submission to the Productivity Commission's initial public inquiry into regulations that affect the productivity of agriculture. The submission focuses on a number of topics raised by the inquiry issues paper, including animal welfare, environment, economy, employment and food security.

Reproduced below are the two final sections of the Vegan Australia submission. Read the full submission here.

Justification for phasing out animal agriculture

Production of animal products necessarily results in the suffering and/or death of individual animals. Humans have no need for any products from animals, including for meat, milk or leather. Since there are non-animal based alternatives to all these products, the breeding, raising, using and killing of animals is not necessary for humans to live.

Vegan Australia believes that the pleasure of taste of the flesh or milk of an animal and the utility of other animal products do not outweigh the pain, suffering and death caused to individual animals that is part of the production of these products. No reforms to regulations will be enough to change this.

We base this view on the well accepted scientific principles that animals are sentient, that humans have no need for any animal products and that the animal industries are having a significant negative impact on the environment.

First, animals are sentient, emotional and social beings. Sentience means that they are aware of their physical and social environment and they are able to feel fear, pain and distress as well as happiness and pleasure. Farmed animals have emotions and needs just as human beings do. They react emotionally to their own achievements and are self-aware. Many are capable of using the same system as humans to remember and respond emotionally to individuals in their absence.

Third, raising and processing of animals for food is a major cause of environmental damage, including land degradation, water shortage, deforestation, ocean degradation, air pollution and climate change. The standard ignores the costs to the environment of this industry, including to soils, waterways, forests and native vegetation.

Together these principles suggest that the regulations should give guidance on how to eliminate the animal agriculture industry and replace it with an industry based on compassion for animals, people and the earth.

The aims of Vegan Australia are to help bring about a world where all animals live free from human use and ownership. In the context of this inquiry, we propose that regulations be modified so that animal farming is phased out over the next 10 years and plant farming and alternative industries are encouraged.

We are aware that the phasing out of animal agriculture may impact the economy, employment, land use, food security, environment and other areas. We have begun research into how any negative impacts can be minimised and alternatives investigated. This research can be found in Reference 10.

Here is a quote from the research into the economy and employment: "In summary, we have determined that the production value of the animal agriculture industry is about 1.2% of GDP, it exports about 7% of total exports, and employs 1-2% of the Australian workforce. As can be seen from these three measures, animal agriculture is a relatively small part of the modern Australian economy."

We would be happy to provide more details, should the Commission request this.