Shocking bias against vegans shown by media after neglect case 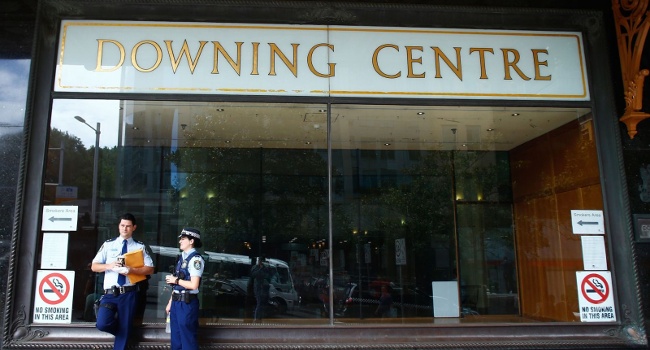 A court case involving horrific neglect and malnourishment of a baby has been used by many mainstream media outlets to slander vegans and vegan diets.

Even though the judge in the case said the "vegan diet was not on trial", nearly all media reports of the case had the word "vegan" in the headline.

The following news outlets are all guilty of using this sad case of a child suffering from potentially permanent physical and mental development issues to launch a campaign of illogical and irresponsible vilification against vegans and vegan diets: ABC, SMH, The Australian, 7 News, CNN, Sky News, Fox News, News Corp, Celebrity chef Pete Evans and surprisingly The Guardian.

The case has been in court several times since April last year and each time the media has presented the same biased view.

A typical news headline reads "Vegan parents of malnourished toddler sentenced", thus helping create in the readers' minds a causal link between vegan diets and poor health. This is shoddy journalism. This sort of reporting would not be allowed if the word "Vegan" was replaced by a racial or religious group name.

Vegan Australia has covered cases involving neglect by parents who feed their baby a "vegan" diet in this media release.