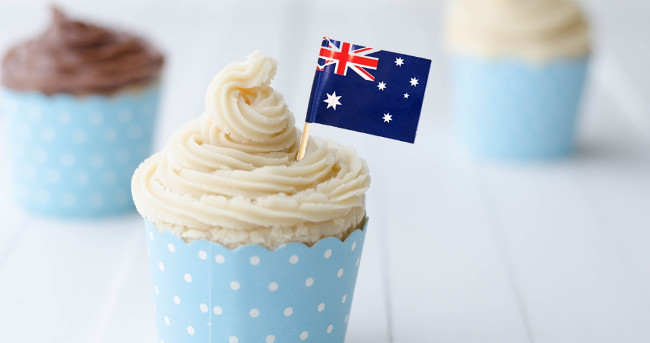 Transitioning to sustainable, compassionate, vegan, plant based diets should be a priority for Australian food policy, a national vegan group said in its submission to the National Food Plan today.

"The development of a National Food Plan is an opportunity to reflect on our use of animals for food and consider alternative diets and food systems that could promote compassion, sustainability and good health," said Greg McFarlane, Director of Vegan Australia.

"The Green Paper simply treats animals as resources to be exploited. Missing entirely from the paper is any acknowledgment of the rights of animals. There is now a growing body of scientific evidence indicating that animals feel emotions, such as pain and pleasure. The government has a responsibility to uphold the rights of all sentient beings, both humans and other animals." said McFarlane.

"There is sound evidence that vegan diets are nutritionally adequate during all stages of the lifecycle. In fact science supports a low-fat, plant-based diet for optimal health," said McFarlane.

The vegan group's submission recommends that the National Food Plan aim to:

"We have known for some time now that climate change is a real threat to Australia's food supply, yet we continue to produce and consume greenhouse gas intensive meat and dairy products that only contribute to the problem."

"Animals are suffering and being killed in order to meet our unhealthy and unsustainable appetite for meat and dairy products. We really need to question our practices and begin the necessary changes as soon as possible."

"It is crucial that the Australian Government initiate regulatory reforms and develop innovative measures to facilitate the uptake of plant based diets. This should include the setting of targets for the reduction and eventual elimination of meat and dairy consumption".

"Australians deserve to be educated about the many benefits of plant-based diets and supported by government. A good first step is to make sure fruits and vegetables and other plant foods are accessible and affordable to all Australians, including those living in regional and remote communities."