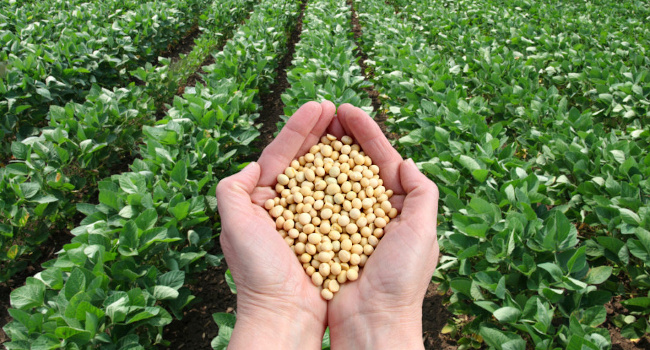 A recent report to the NSW Parliament has recognised those Australians who are calling for a phaseout of animal agriculture and a transition to plant-based diets.

Vegan Australia made a detailed submission to the inquiry as well as presenting a petition from 436 supporters. The inquiry also took submissions from Vegan NSW, Animal Liberation, Food Frontier and many others.

Vegan Australia is pleased that the inquiry took note of many of the points about the impact of animal agriculture on the environment and health concerns of consuming animal products made in our submission and by others. Some of the report's recommendation reflected these points, but we are disappointed the recommendations did not go further, with the report stating that "traditional animal agriculture remains an important part of NSW's food systems and economy", but without giving reasons.

The inquiry heard that Australians are reducing their meat intake in favour of plant-based alternatives, leading to a strong growth in plant-based alternatives. "Inquiry participants told us that research indicates a significant number of Australians are actively reducing or eliminating meat consumption from their diets." Reasons given for this were "wanting to reduce their environmental footprint and having a healthier lifestyle. Several submissions highlighted a connection between meat production and consumption and poor environmental and health consequences."

"We were referred to plans to build plant protein manufacturing facilities in South Australia, partly funded by the federal and South Australian governments. Mr Greg McFarlane, Director of Vegan Australia, told us that this project is a good example of how governments can 'boost' the emerging plant-based protein industry."

Finally, the report recognised Vegan Australia's submission by stating that "we heard calls for the Government to begin a phaseout of animal agriculture and encourage a transition to plant-based diets. This was also reflected by members of the public who provided written submissions to the inquiry." The report also states that "we accept that reducing meat consumption can have health and environmental benefits" and "we support ongoing growth of the plant-based protein market in light of consumer trends and growing demand."

We thank all of our supporters and other organisations who worked together to put the ethical and scientific case for a vegan Australia to this inquiry.