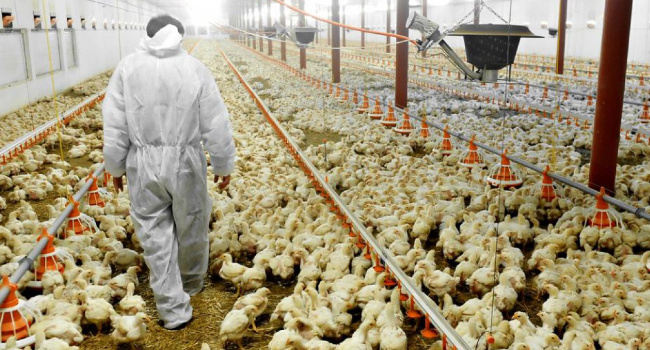 Over 200 health and science experts have signed an open letter to the World Health Organization, asking them to take seriously the issue of animal farming. The main focus of the letter is on improving global health by doing something about animal farming's contribution to climate change, antibiotic resistance and chronic disease. The letter builds on previous attempts to tackle the issue based on animal welfare and environmental concerns.

The letter highlights the extreme damage being done worldwide by animal agriculture:

A short list of some of Vegan Australia's research and submissions:

Vegan Australia is a signatory to the letter.