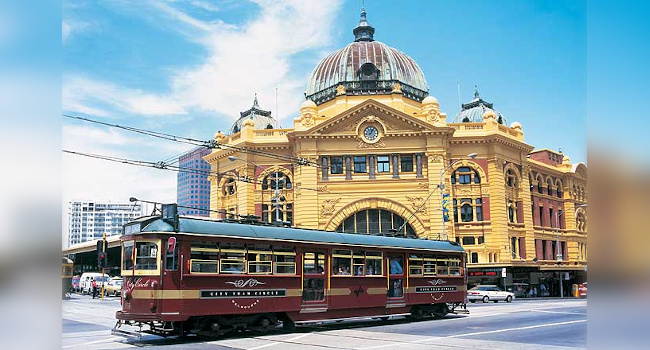 Melbourne has been selected by HappyCow as one of the top 10 vegan-friendly cities in the world. 2022 sees a worldwide trend in vegan business growth, with HappyCow reporting more vegan restaurants and businesses in the world today than ever before.

HappyCow reports that Melbourne is Australia's culinary capital, with 130 fully vegan establishments listed on HappyCow out of a total of 1000 listings, including non-vegan restaurants that cater to vegans. Melbourne vegan restaurants cover a large range of international cuisines and there are a number of vegan food and grocery stores as well.

If you are looking for a vegan meal almost anywhere in the world, the HappyCow website and app is for you! HappyCow lists 186,000 businesses in 180 countries and has over 1 million restaurant reviews written by their "HappyCowmunity". Check it out.