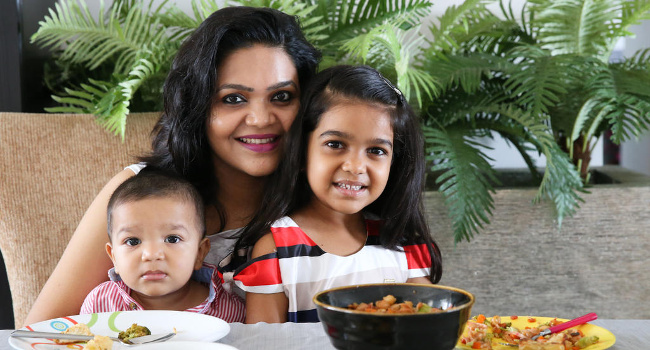 Every year or two a story hits the headlines about a case of neglect by parents who feed their baby a "vegan" diet. While we can not comment on any particular case, these are usually about a baby being fed a diet completely unsuited for their age. There have been cases reported where babies were fed just apple juice and soy milk or just orange juice with no breast milk or formula. These cases are rare, but some have resulted in the death of the baby and the conviction of the parents of neglect or manslaughter.

These cases are shocking and would cause immense pain to the family and others involved.

However, these cases should be reported as an education or neglect issue, not a vegan issue. By far the best diet for babies under 6 months is the mother's breast milk. After this time the healthiest way of eating is a whole food vegan diet, together with mother's milk until at least two years of age - the longer the better.

Reporting these as "vegan" neglect is misleading and causes great stress to the many parents who are successfully raising healthy children on a plant based diet, possibly causing damage to family relationships. Reports such as these are part of a recent systematic and widespread crusade of vegan-bashing and anti-vegan scare campaigns, both in the media and by people who should know better, from the Prime Minister down to the shock jocks and tabloid writers.

In contrast to these reports, there are many children who suffer from serious health problems caused by eating meat, dairy and junk foods. These never make the headlines and yet are far more common.

The Australian Dietary Guidelines, as well as the Academy of Nutrition and Dietetics and other international dietary organisations, all agree that vegan diets are healthy and nutritionally adequate and are appropriate for all stages of the lifecycle, including pregnancy, lactation, infancy and childhood. They also state that vegan diets may provide health benefits for the prevention and treatment of certain diseases. Whole food vegan diets can supply all essential nutrients, except for vitamin B12, which must be adequately supplemented, including by the mother while breastfeeding. Ensure a plentiful supply of calcium, iron, zinc, omega-3 fatty acids, vitamin A and vitamin D by eating a wide variety of plant foods throughout the day.

In any court proceedings about these neglect cases, the focus should not be on a "vegan diet", but the fact that the child was fed an unhealthy diet. Whether the diet contains animal products or not is irrelevant. Vegan parents (as well as all other parents) should be educated and given support on how to feed babies a healthy vegan diet. Appropriate diet plans should be provided.

There are many myths about feeding animal foods to infants, so please see the following for more information and recommendations for a healthy plant diet: