Living vegan on a budget 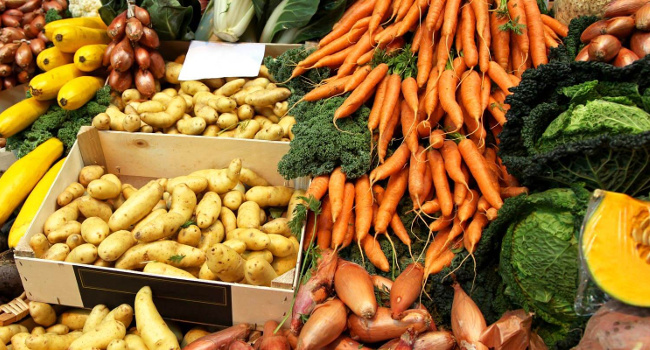 One of the reasons many people struggle with adopting a vegan diet is the perception that it will be too expensive. This article will explore this perception, aiming to both refute the idea that eating cruelty free is unaffordable, as well as offering strategies for bringing your plant-based grocery bill in on budget.

Australians, on average, spend around $15 per person per day on their food and drink. Almost half of the world's humans live on less than US$2.50 a day, and more than three quarters on less than US$10 a day. If you are one of the more than 2.5 million people in this country living below the poverty line, or even if you're experiencing the squeeze of the modern cost of everything, you're likely to identify more with the latter group, and the need to find nourishing food that is cheap is a very real and pressing issue.

Many people first encounter vegan food at a vegan friend's invitation to a dinner, event or restaurant. These foods often feature analogues of animal meat, milk and eggs, the cost of which reflects the amount of processing and/or labour involved in their production, and are, in fact, luxuries rather than everyday fare. For day to day eating, money-minded vegans tend more towards less-processed produce, which is much kinder to the wallet, and more in line with the plant-based diet of our majority-world peers.

Given the real (versus heavily subsidised) costs of animal versus plant foods, it is unsurprising that people all over the planet live on a largely vegan diet. These diets are primarily composed of a starch such as rice, wheat, potatoes or corn, a legume or pulse such as soy, lentils or beans, and seasonal, locally grown fruits and vegies.

In an average Australian supermarket, 5kg of brown rice will set you back $13.50, 4kg of potatoes $8, 1kg of polenta $5.60, 500g of tofu $3.45, 375g of lentils $2.30 and 100g of borlotti beans $2.69. There are, of course, many other starches available, including in combinations like soup mixes. These alone would fill someone up for many days and, providing you were supplementing your vitamin B12, would keep you in good health, although we would recommend also including as much green leafy and other vegetables, seasonal fruit, mushrooms and seeds as you could afford, and monitoring/supplementing your vitamin D levels.

Living well as a vegan with a limited income can be best achieved by planning, preparing your own food rather than eating out, buying in bulk (maybe sharing with friends if food storage is an issue), and research/education. There is a vast wealth of information on this topic online. A Google search on "vegan on a budget" yields many blog posts, dedicated websites and YouTube clips. Minimalist vegan vloggers are an excellent resource, as many of them are generous in sharing anecdotes of what works and what doesn't, to help others avoid pitfalls. One link that caught our eye was on the Forks Over Knives page, where Darshana Thacker describes living on US$1.50 a day for five days - less than the cost of a daily espresso!

There are also plenty of books on this topic, a sampler-list of which follows. And the best source of ideas and inspiration just might be fellow vegans, most of whom have had to tighten their purse strings at some point in their vegan journey. Here's to frugal and cruelty free living!