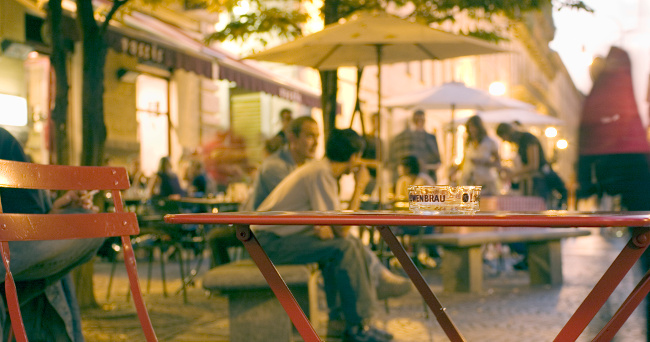 The council of the Italian city of Turin plans to make the city more vegan. This could be a great model for cities in Australia as well.

Based on the principles of safeguarding the environment, improving human health and increasing the welfare of animals the mayor of Turin plans to endorse vegan and vegetarian diets to the public and introduce lessons on animal welfare and the benefits of vegan and vegetarian lifestyles in schools. The council's programme says "Leading medical, nutritional and political experts will help promote a culture of respect in our schools, teaching children how to eat well while protecting the earth and animal rights."

Each year since 2001 the Turin council has also funded a popular festival for vegetarians known as "Vegfestival". Australian cities should follow Turin's example. For animals, justice, health and the environment.