Give the government a piece of your mind! 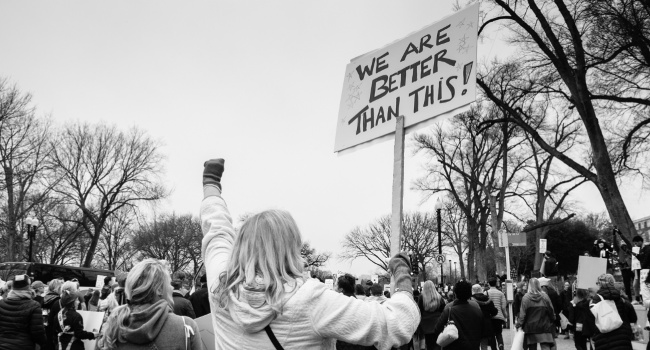 The following article by Vegan Australia was printed in volume 2 of the Australian Vegans Journal.

How can you get your voice heard in government? One way is by contributing to one of the many inquiries created to find out more about an issue. Your views are welcome and they help the government know how the Australian public is feeling about an issue and also inform the government about the facts of the issue.

Vegan Australia has been presenting the vegan message to inquiries for the past few years. The message we consistently give is that animals are not ours to use for food, clothing or any other purpose. In particular we call for the phasing out of animal agriculture in Australia within ten years.

By making these clear calls for the end of all animal use, we bring to the attention of governments the views of the many Australians who live by the principle of veganism in their own lives. This view is now being acknowledged, with a recent agriculture inquiry report stating that "there are some Australians who do not consider it appropriate to use animals for commercial purposes."

In our submissions we clearly state the facts that humans can be healthy and thrive without eating or using animal products and that the process of breeding, raising, and killing animals for food causes great suffering. We also point out that ninety-nine per cent of the Australian community are against causing unnecessary suffering and death to animals and the majority of Australians believe that vegan diets can be healthy. Given the right information, the public will support the move to end the production and consumption of animal products.

Vegan Australia has made submissions to inquiries in many areas, including animal welfare, Indigenous health, chronic diseases, the environment, fisheries, zoos, cattle and sheep, greyhound racing, "pests", the National Food Plan and the Australian Dietary Guidelines.

Our submissions have been increasingly well received. One inquiry commissioner recently told us: "Your submission is well argued and seems consistent in its logic. The ambition (10 years) is optimistic but it's good for you to have a clear target."

We are also very pleased that many others are making their viewpoints known. A recent inquiry into agriculture received over 150 submissions calling for animal agriculture to be phased out within ten years. Over 100 of these were as a result of Vegan Australia's call for submissions.

We encourage everyone to get involved in letting the government know of your views. Although there is no central location that lists all upcoming inquiries, the sites "consultation.business.gov.au" and "consultations.nhmrc.gov.au" allow you to subscribe to email announcements about many inquiries.

The focus of each submission will depend on the topic of the inquiry, but in many cases the following points can be included:

Submissions should set the explicit goal of ending the use of animals, whether for food, clothing, entertainment or any other purpose. Evidence supporting this goal should be given, with references to relevant research in animal sentience, human health or the environment.

There are many forms of vegan advocacy, such as talking to your friends online, handing out vegan leaflets and showing videos in the street. Making submissions to government inquiries is one more way of getting the vegan message out there.