Free range is not the answer 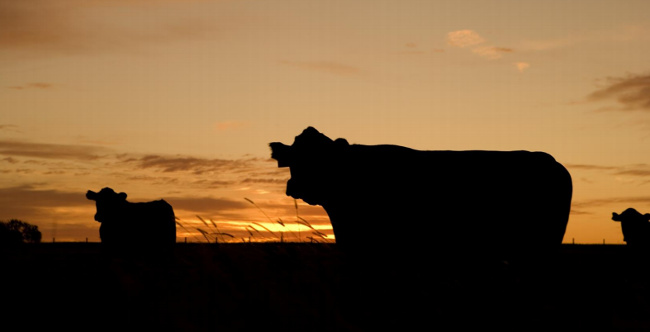 Recently a large Australian agribusiness applied to create a "Free Range" trade mark for beef cattle. In a submission opposing the trade mark, Vegan Australia highlighted some of the many detrimental impacts of beef production, including on the animals themselves, on human health and on the environment.

The submission, "Free range is not the answer", was written by Paul Mahony in response to a request for comments on an application by the Ceres Agricultural Company to register a Free Range Pasture Finished certification trade mark. Below is the Executive Summary from the submission.

What is the Answer?

Read the full submission here (click on the image to display PDF file).