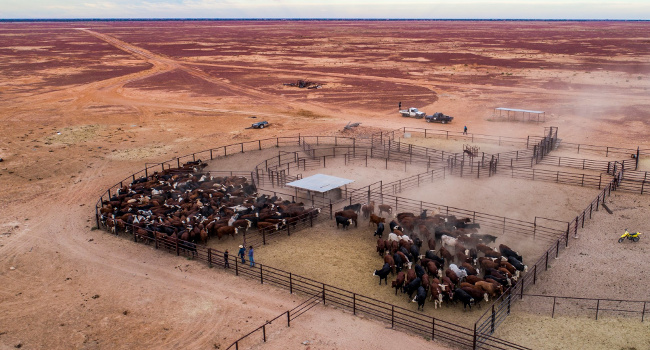 Veganics is a system of organic farming that avoids the use or exploitation of animals as much as possible. It is also a way to help the earth recover by replicating the biodiversity found in natural environments.