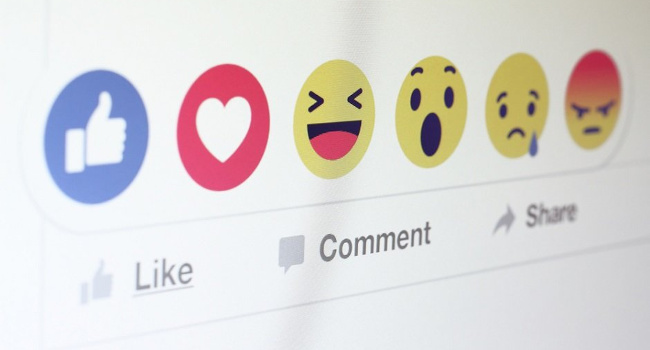 Social media can be a great place for animal advocacy: it bypasses the mainstream media system, it is followed widely by younger people, and it allows anyone to educate their friends about the horrors of animal agriculture and how to adopt a plant based diet. But it does have some serious problems, such as angry and abusive anti-vegan comments. Vegan Australia gets its fair share of these on our Facebook and Twitter social media channels, and many others have the same problem.

In this guest article vegan neuropsychologist, Dr Ash Nayate, looks at why some people feel the need to write nasty comments on vegan and animal rights social media pages.

I feel like social media comments are a hothouse of the darker sides of humanity. The people posting in the comments aren't necessarily evil, they've just become temporarily overtaken by their anger, shame, pride, etc.

Think about it. A person who writes "I love my bacon burgers" on a post about animal liberation... what must be going on in their head at that moment?

Probably a lot of guilt, self-judgement, shame, fear, or sadness. Their psyche would much rather put on a false bravado then ever admit it was feeling those emotions.

Of course, this doesn't excuse people saying vile things on the Internet. We're all accountable for our actions, even behind a screen.

When we "read the comments", I think it's helpful to think about the emotional state of the other commenters.

People who are overwhelmed with emotions are just like people who are drunk. There's no reasoning with them. They're impulsive. They say things they'd never repeat when they're sober (or face to face with you).

What do you do with a drunk person? I guess it's... don't take anything they say too seriously, don't bother to engage in logic, try not to let their puke get all over you, and put them in a taxi ASAP.

It can sometimes be good to read the comments, especially when we see those by fellow vegans. Knowing that we're not alone in our quest for animal liberation, can be wonderfully comforting.

Just steer clear of the emotionally intoxicated, and if you happen to get ensnared in conversation, then mentally distance yourself from what they're saying, remember that they're not thinking rationally, and bail out of the conversation as soon as you need to. (And remember the "block" and "report" options are your friends).