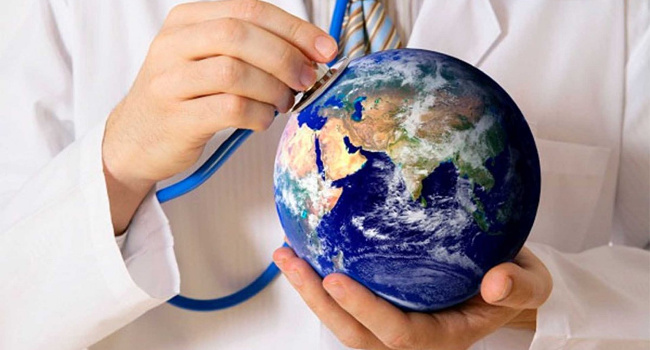 Recent reports by a major medical group in Australia warn that climate change poses a major threat to human physical and psychological health. The Royal Australasian College of Physicians, representing over 15,000 specialists, has published detailed statements on Climate Change and Health and the Health Benefits of Mitigating Climate Change.

The statements say that climate change is a danger to human health, but that it can be mitigated by reducing greenhouse gas emissions. They list decreasing the emissions from agriculture as one of the major mitigation strategies most relevant to Australia and New Zealand. They highlight that plant-based food production releases fewer emissions than animal products.

The statements list land clearing and livestock production as having significant impacts on both climate change and human health. Note that the great majority of land clearing in Australia is for animal agriculture.

Other points the doctors' organisation makes include:

We applaud this respected medical organisation in making a clear statement that a plant based diet is better for the health of humans, both directly as food and indirectly as a way to reduce the negative impacts of climate change on humans.