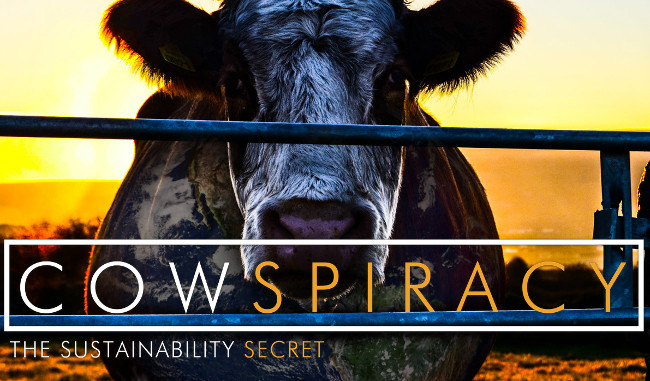 Netflix, which reaches more than 2 million Australians, will provide a huge boost in viewership of this hugely important documentary that is already changing lives. Those who don't already have Netflix can sign up for a free month, or download the documentary from the Cowspiracy website for only (US)$4.95.

While the documentary has received significant acclaim for tackling this heavily ignored issue, some critics have questioned its relevance to Australia. This criticism falls flat however, when one examines the facts.