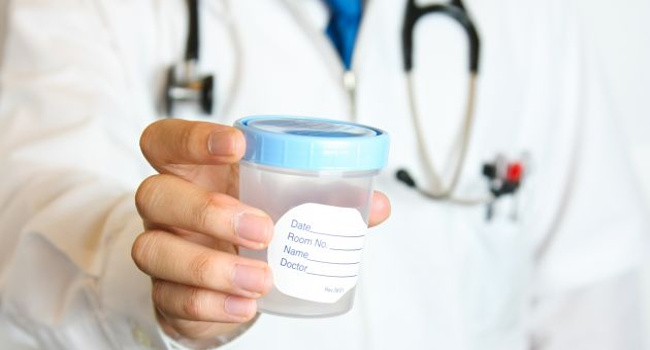 The meat industry's profligate use of antibiotics has created a highly resistant superbug that is spreading around the world. Not only are meat eaters in danger of becoming infected, but also anyone who eats plants that are fertilised with infected animal manure, a common practice in farming.

"The slow unraveling of antibiotics as a tool to fight infections is intimately related to modern meat production, which for decades has relied on antibiotics to make animals put on weight faster and fight off disease in tight, unsanitary conditions. While overuse in human medicine surely plays a role, nearly 80 percent of the antibiotics used in the United States flow into livestock farms, the latest FDA figures show. The Centers for Disease Control and Prevention, the World Health Organization, the UK government, and other public health authorities warn that overuse of drugs in meat farming are a key generator of antibiotic-resistant pathogens, which cause 90,000 US deaths annually, while also racking up $55 billion in costs and causing 8 million additional days that people spend in the hospital, according to the National Institute of Allergy and Infectious Diseases.

And as Maryn McKenna showed in a 2012 Atlantic piece, a growing body of research links human UTIs with resistant E. coli strains in US, Canadian, and European chicken. She writes:

The researchers contend that poultry - especially chicken, the low-cost, low-fat protein that Americans eat more than any other meat - is the bridge that allows resistant bacteria to move to humans, taking up residence in the body and sparking infections when conditions are right. Touching raw meat that contains the resistant bacteria, or coming into environmental contact with it - say, by eating lettuce that was cross-contaminated - are easy ways to become infected."