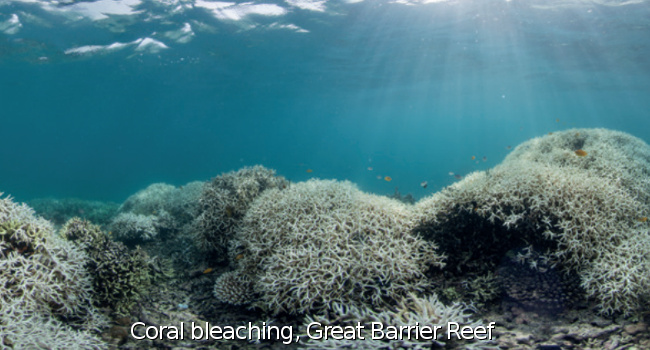 Thousands of square kilometres of Australian bushland are being cleared every year to grow cattle and the rate of clearing is increasing.

To make it easier to understand the scale of this clearing, a new report by Terrastendo measures the clearing of land for animal agriculture in terms of rugby league fields. In Queensland alone, three-quarters of a rugby league field is cleared every minute.

Read the full report Beef, the reef and rugby: We have a problem.