All animal use to end worldwide 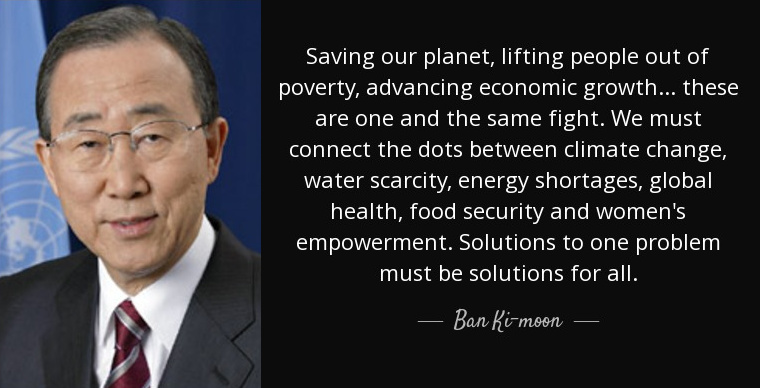 In a surprise move today, 1 April, the Secretary-General of the United Nations Ban Ki-moon announced a ban on the use of animals by humans. He said the reign of terror is finally over and the world will live in peace forever more. An old anti-war protester himself, he added "the animal rights movement is the logical progression of the peace movement."

With the full support of the United Nations General Assembly, Security Council, International Court of Justice, Environment Programme and World Health Organisation, the Secretary-General stated that humans have no right to exploit other animals and that animals are not our property. International law will be updated to give animals rights, including the right to control their own body and the right not to be used as a resource. The law will give animals personhood, that is, their status as beings with intrinsic moral value will be upheld. Sentience will be the only characteristic required for personhood.

In a unanimous decision by the General Assembly, all countries have agreed to adopt the new international laws.

The United Nations Environment Programme released a statement saying "The havoc caused to the natural world by the billions of animals we raise and kill for food each year is huge. Animal industries are the most significant contributors to today's most serious environmental problems, including global overheating, loss of fresh water, rainforest destruction, spreading deserts, air and water pollution, acid rain, soil erosion and loss of habitat. The faster we remove animals from agriculture, the quicker we can solve these issues."

The World Health Organisation also announced a statement stating "A well planned 100% plant based diet is healthy. This is confirmed by a solid body of peer-reviewed scientific evidence. A vegan diet can be beneficial to human health, helping people live a longer, healthier life, and significantly reducing the risk of falling victim to many serious health threats such as heart disease, type 2 diabetes, obesity and some types of cancer."

Professor Gary Francione has been appointed head of the new World Animal Rights Board, which has been tasked with the job of putting together a plan to end all exploitation of animals by humans within 10 years. Francione's group will concentrate on finding alternative uses for animal farms, ensuring workers in the old animal industries are able to find other satisfying jobs, making sure everyone in the world has access to cheap, nutritious vegan food and educating people about the suffering involved in the old system and how we can all live healthily on a vegan diet.

Ban Ki-moon said that the year 2030, when the world finally goes vegan, will be celebrated for generations as the beginning of an era of world peace, for animals, humans and the planet.

[Please note, while the above is an article we would like to publish, it is in fact not true. It is a joke. Today is April Fools' Day.]